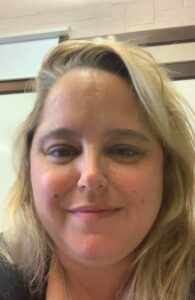 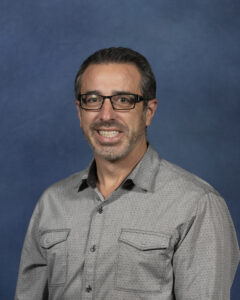 Yes, we have two winners this year, in part, to make up for not having a winner last year but primarily because both have amazing things planned.

Ms. Sheppard will be studying The Immigration and Ethnogenesis of the Anglo-Saxons by traveling to Denmark, Sweden, England, Wales, and Scotland.  She will follow the migration of the Geats and Scyldings of Sweden and Denmark into England, Wales, and Scotland to experience and examine the impact of the Anglo-Saxon society chronicled in Beowulf. She hopes to gain a deeper understanding of the history, architecture, and art in this region as well as the current cultural situation and political landscape so that she can share this expanded lens to help students “see how immigrants and a blending of cultures can shape a nation.” Upon her return, she plans to collaborate with AP Comparative Government to help students explore ways the Germanic, Scandinavian, and Danish tribes influenced the rise of government in the United Kingdom and how that influence is still visible today.

Mr. Coleman’s travel plan, “Something There Is that Doesn’t Love a Wall” (Robert Frost, Mending Wall) will take him to London, Paris, and Amsterdam to study the physical, political, and psychological functions of walls in these three European cities. Upon his return, he will share with students photographs (visual texts) and the stories learned from each side of each wall and create a unit that allows students to examine walls in Richmond with a lens toward “breaking down the literal and figurative barriers that divide us from others in our community.”

The GS Foundation thanks Ms. Sheppard and Mr. Coleman for their thoughtful proposals and for all they do as lifelong learners and gifts to our students.