Posted on November 28, 2022 by Barbara Marshall 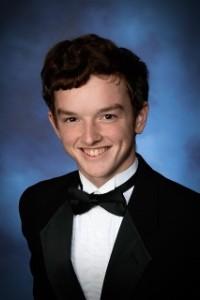 Congratulations to Christian Walsh (’23-Chesterfield) who was recognized as a member of the VHSL Volleyball First-Team All-State and its Player of the Year.

The MLWGS team played for the State title last week but finished 2nd to Patrick Henry HS in a close battle of skills.

This team and coach, Connor Dixon, played many exciting matches this season and should be proud of their accomplishments on and off the court.

First-year head coach Andy Steuart led Patrick Henry to a record seventh straight boys volleyball title. Steuart guided the Patriots to a 24-2 record and the Class 4 boys state volleyball title with a 3-1 (25-12, 22-25, 25-19, 25-22) win over Maggie Walker in the championship game.

Each All-State selection committee comprises eight coaches (4 from the Eastern and 4 from the Western regions).