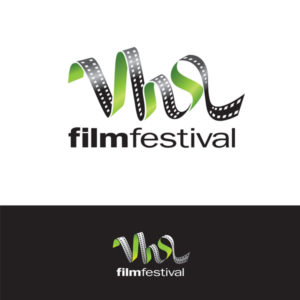 High school filmmakers across the Commonwealth submitted 91 films from 40 schools to the VHSL Film Festival, and 40 have been designated Official Selections and will be honored with a screening at the festival, which will be held at Piedmont Virginia Community College’s V. Earl Dickinson Building on June 1.

Congratulations to the MW team of Daphne Pang and Grace Liu (both are Sophomores from Henrico) who are students of Mr. Todd Raviotta in Film Studies.
COMMERICAL/PSA:  You Can Do It, Maggie Walker Governor’s Sch., Richmond

In addition to screenings, the festival will include a red carpet photographed entrance, guest speaker, question and answer sessions for directors, and an awards ceremony where the Best
Film and Audience Choice Awards will be presented.

The festival is open to the general public, and tickets may be purchased at:
https://gofan.co/app/events/53980.