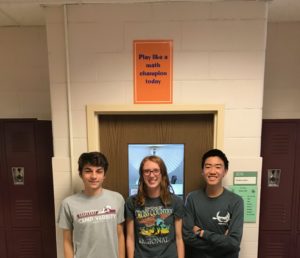 In the College-level Mathematical Contest in Modeling (MCM), Maggie Walker had three teams earn honors as Meritorious which puts them in the top 10% of all the competing teams.  The MCM is an international math modeling contest which pits university teams against each other, and there were over 25,000 competing teams.  This year the teams were asked to create an evacuation plan for the Louvre Museum in Paris, France.  This complex math modeling problem involved detailed analysis of exit locations and museum visitor data to determine the optimal method to evacuate visitors safely.

Placing in the top 10% in a college-level contest is an outstanding accomplishment for a high school team. In fact, no high school team worldwide placed higher than our three teams.  Please congratulate these students and their teacher, Mr. Dickson Benesh, on their remarkable accomplishment. 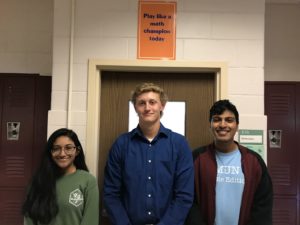 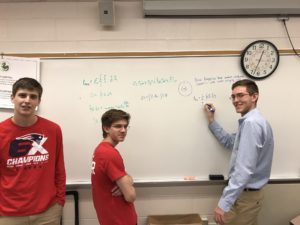