This year Maggie Walker attended its 21st national hearings on April 26–April 29, 2019, at the National Conference Center in the Washington, DC area. 56 classes representing 44 states came to the nation’s capital to participate in the academic competition where students demonstrate their knowledge of the Constitution before simulated congressional committees made up of state supreme court judges, constitutional scholars, lawyers, public officials and We the People alumni.  The Dragons were aiming to continue their streak of top ten finishes and they succeeded.

After three riveting days of simulated congressional hearings on the history, present, and future of the U.S. Constitutional system,  Maggie L. Walker Governor’s School for Government and International Studies from Virginia placed fifth in the nation. MLWGS has won the national title three times in the We the People competition’s 32-year history. This year the Dragons also won the Tinker Foundation Award for best expertise in unit competition.

The ‘We the People’ program at Maggie Walker continues to help make Virginia a dominant force at nationals. Congratulations also go out to the Douglas Freeman HS team in Henrico for their sixth place finish. Both schools represented Virginia magnificently!

Mr. Sam Ulmschneider, team sponsor and teacher, participated in the We The People program as a student at MLWGS in 2002, said “this year’s team is the twenty-first Maggie Walker has sent to the national competition, and they carried on the tradition of a rigorous, thoughtful approach to historical, legal, and political science scholarship with both vigor and creativity.  The We The People program, as they learned, is a unique experience which motivates students to remain civically engaged far into their adult years better than traditional government classes, and provides unique opportunities to defend their own views and engage with serious scholars.”  The students thank you Mr. Ulmschneider for your leadership.

Photos courtesy of the Center for Civic Education 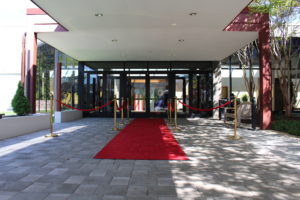 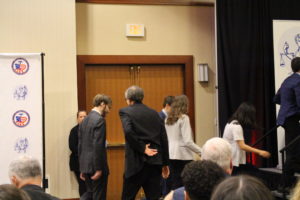 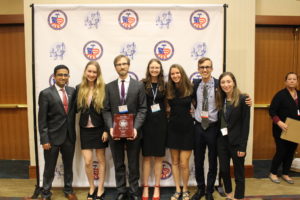 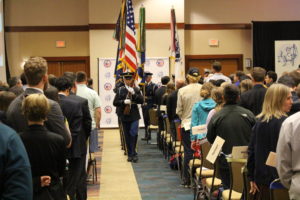 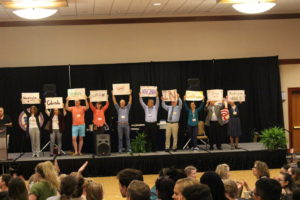 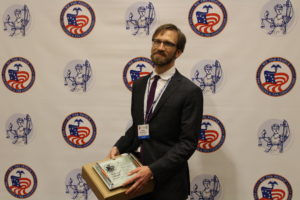 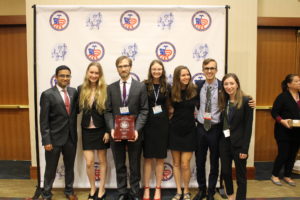 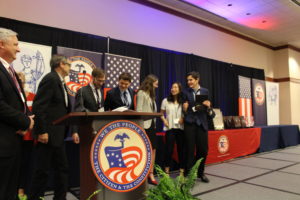 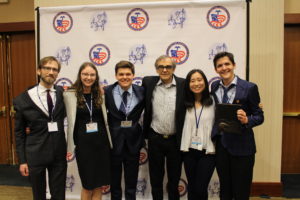 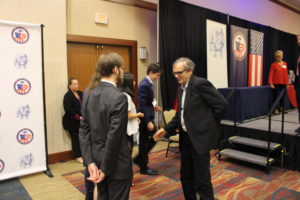 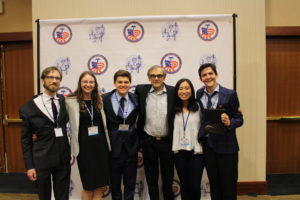